Step into the future with us

Let’s transform together your idea into a product, a service, a new way of living.

Towards a new company purpose

The statement made by the BRT Group on the purpose of a company leads to some considerations about our role as a design studio and the future of the economy. 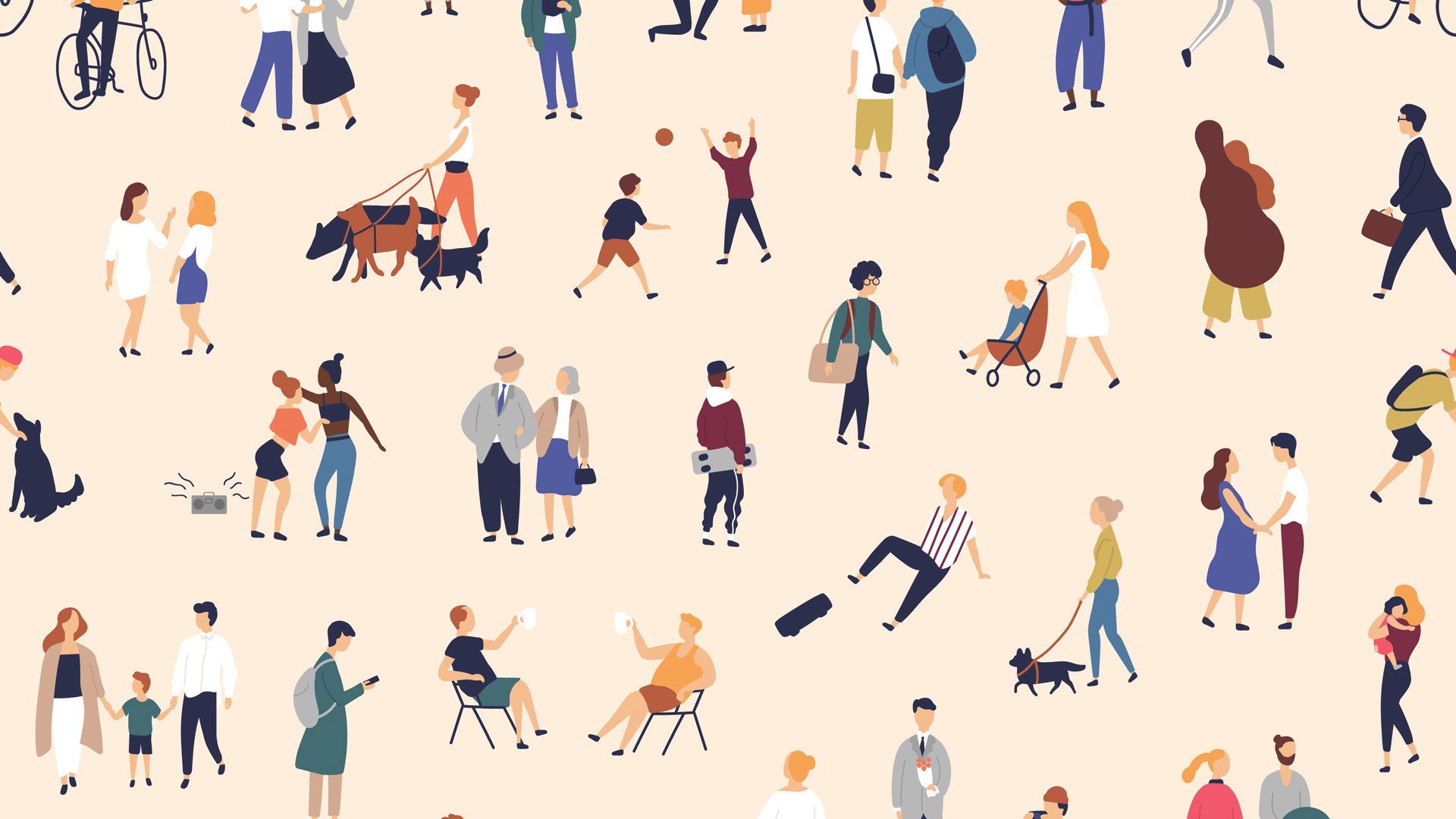 At the end of last summer, the Business Round Table Group, one of the most powerful U.S. economic associations, issued a surprising statement of what is the purpose of a company, in five points that have sparked a frantic debate both at home and elsewhere.

A company’s purpose shifts from generating profit primarily for its shareholders to the broader and more inclusive perspective of generating well-being for all stakeholders — shareholders, employees, suppliers, customers — to the nation, the local community and the environment.

A statement that has left us astonished, given that the association has always been a strong supporter of the ideas of the ultraliberist Milton Friedman. In the classical economic perspective, well-being for communities is generated by itself, as a side effect of business activity.

First, the BRT declaration is not a renunciation of the capitalist system, but an evolution of it in forms that are more suited to the challenges of the times. It does not deny its fundamental premises — it is the market that generates the well-being for the rest of society as a secondary effect — but extends its scope, trying to incorporate an ethical, globalist and transversal dimension. It is a partial declaration because it excludes many dimensions, but it raises many other issues that deserve our reflection.

In the same weeks as the debate raged, Sketchin was discussing his own purpose as a design studio and many considerations intertwined.

It may seem trivial to say, but times have transformed. For society and individuals in particular. The generations of children of the Second World War saw the conquest of material well-being as the main aim of their activities: the possibility of freely choosing what and how much to consume, money to do so and to ensure a prosperous future for themselves and their families.

But then the geopolitical order became complicated, the cold war ended, new actors appeared and technology made all things faster, more fluid.

Material well-being is a fact for us, it is no longer a variable. We have room to worry about something else, to wish for something else. The new generations aspire above all to leave their mark, to make a difference.

If we look for a counter-proof of this trend, it is enough to look at the Nobel Prize for Economics awarded in recent years: Amartya Sen and equality, Daniel Kahneman and the dimension of experience, Elinor Ostrom and collective goods, up to the most recent, that attributed in 2019 to Abhijit Banerjee, Esther Duflo and Michael Kremer for their experimental approach to the abolition of poverty.

There are great themes that run through our lives: the present pandemic outbreak, the progressive ageing of the population, the survival of the planet, climate change, the energy crisis that we pretend not to see, but that could happen from one day to the next, the limits of liberal democracy that are becoming increasingly clear day by day.

Now, as people, we perceive strongly the urgency of dealing with these problems. And we want the groups in which we take part — local communities, schools and businesses — to deal with them themselves.

This dimension of meaning intersects with another: that of the pervasiveness of work in our lives. The boundary between public and private life, between personal and workspace, is becoming increasingly blurred. Also, thanks to the technology we have and the speed of reaction and involvement to which we have become accustomed.

Let’s also add an axis: the crisis of participation and the collapse of the paradigm of liberal democracies make companies the seats of collective life for most people.

We are talking about the dear old Wester World because in the rest of the world things are more complicated (the material need for many is still the main goal, liberal democracies have always struggled to catch on and technology, even the most basic, is not so accessible).

The company as the new polis?

Whether they are aware of it, companies have become the engine of social change. Or rather, people expect it, given the levels of trust they place in big brands on average compared to those they pay to their governments.

And already many companies act as political subjects and economic ones. Facebook is an example for everyone.

Taking up the challenge of a new proposal is not without its impacts. Companies must transform themselves to put the sustainability of the value they can distribute at the centre of their action. To produce innovation not only of a product or a service but also and above all, a social one.

The creation of value increases when different skills mix and combine. Human skills coupled with technology opportunities. And this is perhaps the true meaning of the much talked ‘digital transformation’. Do not use big data, blockchain, artificial intelligence and humans skills just to produce a mere profit, but also to redistribute value and build an economic system not based on wild competition, but on harmonious cooperation between the forces involved.

The BRT declaration represents a good starting point, but we cannot stop at this level: it is necessary to promote a networked economic system that adopts circular business models, based on renewable energies, that enhance the long term, protect natural capital and invest in human development and equality. A kind of capitalism of the future.

Designers, on the other hand, have the not simple role of interpreting all this context so that companies, those who accept the challenge, can win it and help them both in the design of their new structures and in defining the roadmap of the necessary transformative acts.

They must, therefore, help companies to design themselves and their actions around this new way of understanding the distribution of value — an important responsibility.

If we take BRT’s points one by one, and pretend they are genuine and not a way to increase the size of companies’ dominance over people, we could try to imagine how design can help achieve them:

This process may have uncertain outcomes. And a good test will be represented by the initiatives put in place by everyone during the current pandemic, where economic reason and public health protection follow divergent paths.

Is the design discipline ready to manage this panorama systematically? I don’t think so, but it is certainly a prospect towards a desirable future.